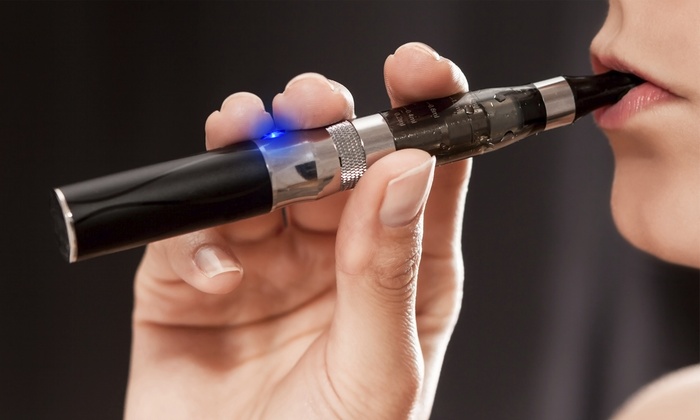 What is CBD Vape Oil and Should You be Using It?

CBD oil has been a hot topic for the last few years. The legalization of this controversial substance has a massive number of supporters from all across the nation, but also an equal amount of opponents. Cannabidiol (CBD) has been shown to have some health benefits, at the same time, it could possibly pose risks for some users.

Initial studies seem to show that the good far outweighs the bad when it comes to CBD. Products that contain the substance are now legal and widely available in several states where marijuana is not.

This article will help those who are unfamiliar with the compound understand what CBD is, its reported health benefits, potential risks, how it is used, and the issues currently surrounding its legality in the U.S.

Many people often confuse CBD with THC, often not realizing there is a difference between the two. The marijuana plant contains both CBD and THC, but these two have very different effects.

Cannabidiol, most commonly referred to as CBD, is one of the non-psychoactive compounds found in the cannabis and hemp plants. Meaning, it doesn’t get a user high or have mind-altering effects. However, CBD does appear to cause notable changes in the body, and some medical benefits.

The greatest number of products come in the form of concentrated CBD oils. The most popular way to consume these oils is by heating and inhaling through a Vaporizer, Vape Pen, or an E-Cigarette.

On the other hand, THC does create a psychotropic high when broken down by heat and inhaled into the body. This can happen by smoking marijuana in a variety of ways or when it is used in cooking.

All cannabinoids, CBD included, produce certain effects internally by attaching themselves to specific receptors. The human body produces certain cannabinoids naturally on its own, and it also has two cannabinoid receptors, referred to as the CB1 receptors and CB2 receptors.

CB1 receptors can be found throughout the brain and body. The CB1 receptors located in the brain handle things like mood, emotions, pain, thinking, appetite, memories, movement and coordination, among others. These are the receptors that THC compounds attach to.

CB2 receptors are found more frequently in the immune system. They register pain and inflammation. At one time it was thought that CBD latched onto these CB2 receptors, but it has been discovered that CBD does not actually attach to either receptor. Alternately, it appears to encourage the body to produce and use more of its own natural cannabinoids. 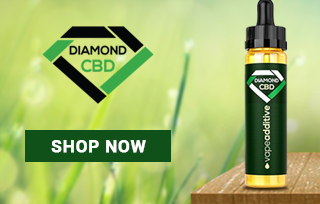 As previously mentioned, vaping CBD oil is one of the more popular methods for consuming. Commonly used to ease side effects of certain ailments, illnesses, and diseases, including Leukemia, most forms of cancers, inflammation, joint pain, stress, anxiety, mental health issues, seizures, sleep disorders, high blood pressure and so much more. There has also been promising evidence suggesting that CBD use may help people to quit smoking and lessen withdrawal symptoms of certain illicit drugs.

There are numerous benefits attributed to CBD vape oil. However, the effectiveness of CBD, even after countless studies, has yet to be scientifically proven, and many trials are still in the very early stages.

Since scientists are still in the beginning stages of research development, CBD hemp oil vape should be thought of as more of a preventative tool, rather than a cure. Primarily, lower doses are recommended for healthy individuals interested in preventative care, while higher, more potent doses are used to combat specific diseases.

Naturally, it is highly recommended to talk to your physician regarding dosage per day, never just assume what is best for your situation. It has been noted, based on customer testimonials, that you can use CBD oil as often as you wish and as many milligrams per day that your body can handle. The reasoning behind this is since vaping CBD oil doesn’t result in you getting high, basically you are only partaking in the medicinal advantages of CBD vape oil. But again, talking to your doctor first is always best.

According to regular users, there are fewer CBD vape oil side effects in comparison to other methods of administering, like CBD patches, concentrates and capsules. When compared to smoking or vaping, orally ingesting cannabinoids can have certain disadvantages, including delayed release and inconsistent absorption.

A few more positives, CBD vape oil is not addictive and you cannot get high from its use. You will not experience any paranoia, munchies, cottonmouth, or red eyes.

There has been significant increase in concern over the effects and hidden dangers of breathing the chemical propylene glycol, which has been used extensively as a mixture in CBD vape oil. Propylene glycol is a liquid thinner that is commonly used in antifreeze and de-icing products, and is also the main ingredient in most nicotine based e-cigarettes. At higher temperatures, propylene glycol turns into toxic biproducts that are known for causing damage to the throat and lungs and known to cause asthma, cancer, and other illnesses.

The U.S.D.A. has labeled propylene glycol safe for light ingestion, topical application, and recognized it as safe when used as an additive to food. This is classified as safe based on the low oral toxicity, which is very different from heating and inhaling propylene glycol into the lungs.

It should be noted that not all CBD vape oil manufactures use this chemical in their product. If this is a concern for you, researching the ingredients before you make a purchase is recommended.

The Legality of CBD Oil

Marijuana is legal for either recreational or medical use in certain states. Some states have approved the use of CBD oil, considered as a hemp product, but not the overall use of medical marijuana. Current marijuana and CBD legislation in the U.S. can be quite confusing, even in those states where marijuana use has been legalized. Some Federal and State laws seem to contradict each other.

The number of states that do not recognize marijuana as a legal substance, but have laws directly related to the use of CBD oil is continually growing.

Depending on your state, you may be required to obtain different levels of prescriptions to use and have possession of CBD oil. All areas are different, so research your local state laws. Currently most states do require a prescription.

Most would agree, if you look at the whole CBD scenario with an unbiased open mind, using the compound has primarily positive advantages. There are an endless number of CBD oil supporters who swear by its benefits. If you are someone who suffers from debilitating conditions, such as anxiety, epilepsy or cancer, CBD vape oil may be well worth a try.

<<< Looking for a great CBD vape oil? Check out our recommended brand here! >>> 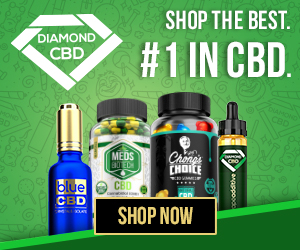